The AEON Laser "EVERYTHING SALE" continues!
Get $10K+ in FREE stuff! 😍

Aeon Laser USA has partnered with ClickLease to offer financing.

Get approved for rates as low as. . . 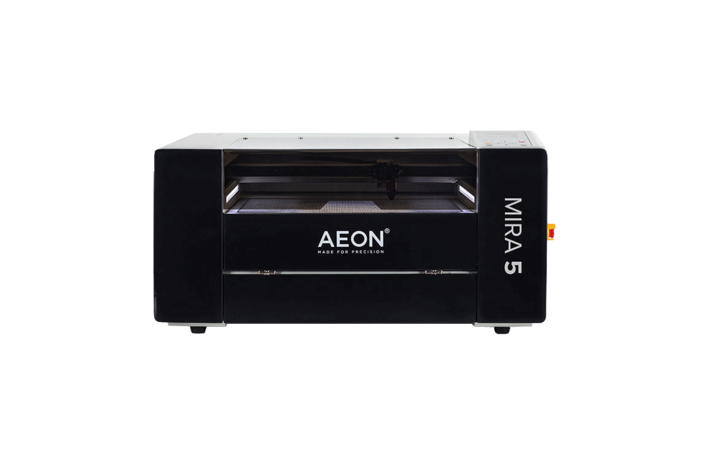 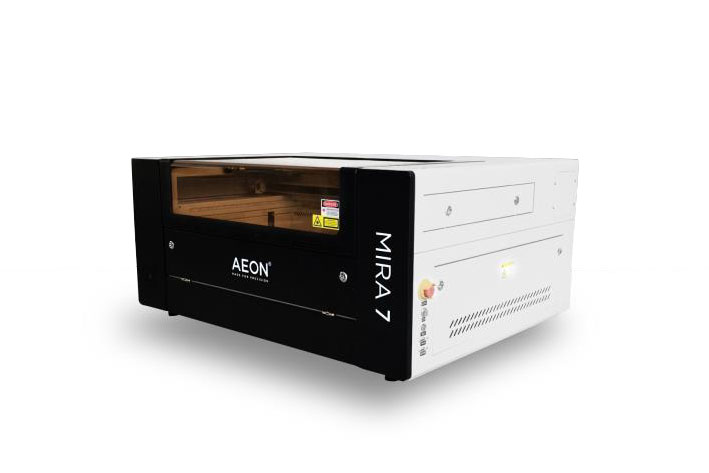 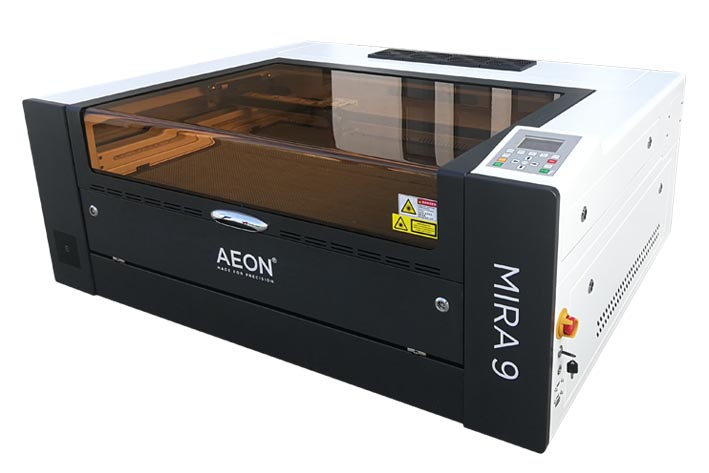 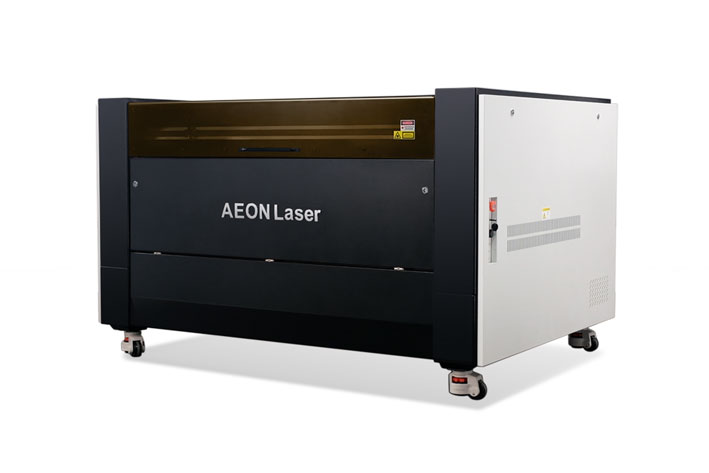 All Credit Scores Welcome. No Hard Credit Pull. Get Instant online approval for up to $25,000! Start your application today.

Want to learn how your laser can pay for itself?

For as little as a 10% down, we can hold your place in line and you won’t pay another penny until after delivery.

The best part about financing a laser, is that it will literally pay for itself. One job alone could potentially make your entire monthly payment. Plus there are added tax benefits that allow you to write-off its full value in a single tax year.

A recent poll in the Aeon community confirmed that nearly 40% of buyers had paid off, or are on track to pay off their lasers within the first 90 days of owning it. While a staggering 90% were doing so within their first year! 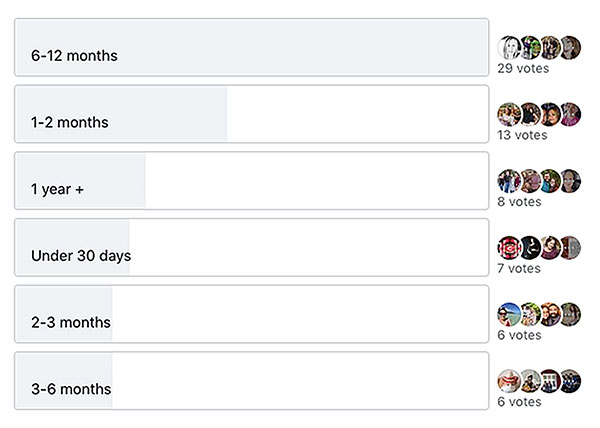 Facebook poll asking, “How long did it take to pay of your laser after receiving it?”, 69 respondents, March 1 2022.

Startups and All Credit Scores Welcome

Decisions are based on trends in recent credit history, not credit scores.

1st Payment Isn't Due Until After Delivery

Not having your money tied up while you wait means you'll have more working capital available.

As good as cash in hand, not just a pre-qualified amount.

Customer's lease payments may be fully tax deductible as a business expense.

See if you qualify for financing today!

All Credit Scores Welcome. No Hard Credit Pull. Get Instant online approval for up to $25,000! Start your application today.